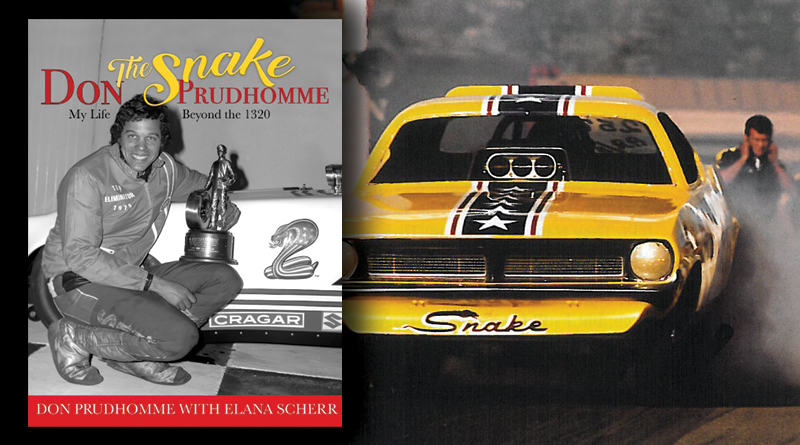 Don “The Snake” Prudhomme reveals for the first time ever his incredible life and career on and off of the drag strip.

Imagine spending a year with Don “The Snake” Prudhomme, having coffee together and talking about his life, his racing, his friends, and his family. He’d tell you about how he rose from being a high school drop-out who was painting cars to a respected Top Fuel dragster driver and successful businessman. You’d hear how he toured the country with Tommy Ivo and “The Hawaiian” Roland Leong, racing all the legends from “Big Daddy” Don Garlits to “The Golden Greek” [Chris] Karamesines.

He’d say how he met Tom McEwen and recall how they became the Snake and the Mongoose, leading to a career in Funny Cars that netted him four championships in a row. He’d talk about the thrill of first wins and owning his own teams but also the struggles of bad seasons, crashes and fires, broken parts, and broken contracts. Along the way, he’d speak about the people in his life, such as engine-builder Keith Black and NHRA president Wally Parks, and those who were killed in the wild and unpredictable sport of nitro racing.

It wouldn’t be only racing, though. Prudhomme would share lessons he learned about business and life from such varied sources as a neighbor in Granada Hills to Ford GT40 driver Dan Gurney. He also would talk about the importance of family: how his wife, Lynn, and daughter, Donna, changed his world and how finding out about his African-American roots opened his eyes to a culture and inheritance he’d always wanted.

This is the experience you’ll get in Don “The Snake” Prudhomme: My Life Beyond the 1320. 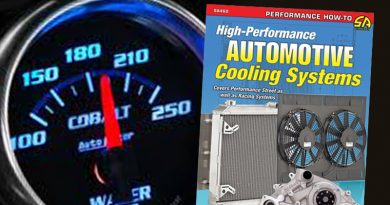 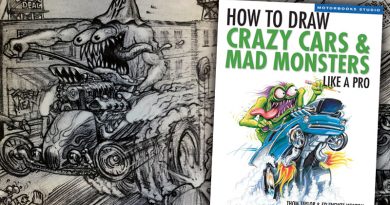 HOW TO DRAW CRAZY CARS & MAD MONSTERS LIKE A PRO 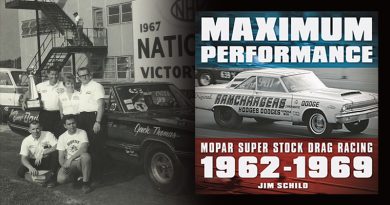