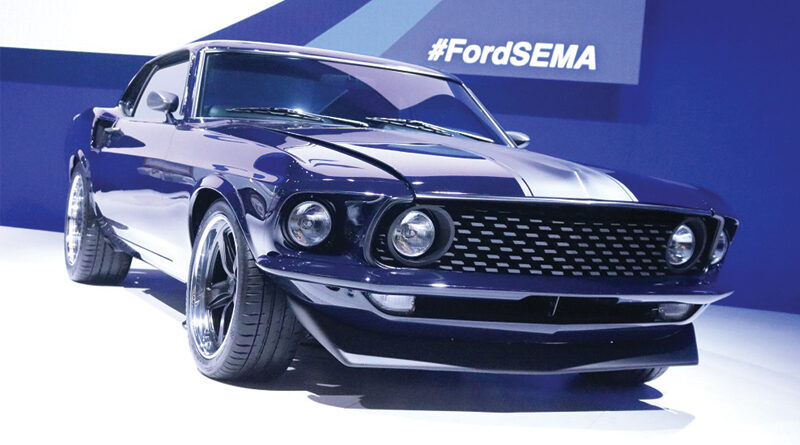 More than 100,000 attendees, exhibitors and media participated in the annual SEMA Show in Las Vegas in November. Manufacturers and celebrities and their vehicles were out in force, including Ant Anstead, host of “Celebrity IOU: Joyride,” showcasing a custom ’62 Buick that has been converted into an electric car in collaboration with American actor James Marsden. Comedian Jay Leno helped unveil a ’69 Ford Mustang restoration for singer Keith Urban in the Ford exhibit, and actor Sung Kang unveiled his Datsun 240z “Safari” in the Nissan booth. Not to be outdone, Toyota introduced their “TacoZilla” Tacoma truck camper, Chevy brought their “Chevy Beast,” a concept vision of the ultimate in high-performance desert running, and Mopar debuted two customized concept trucks.

The next SEMA Show 2022 is scheduled for November 1-4, 2022, at the Las Vegas Convention Centre. Visit www.semashow.com for news and registration. 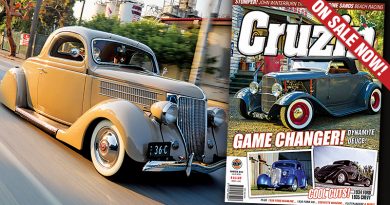 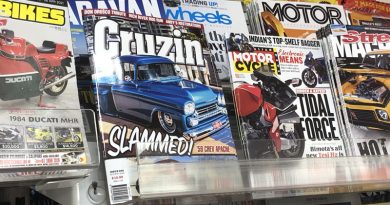 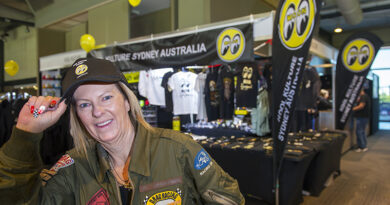