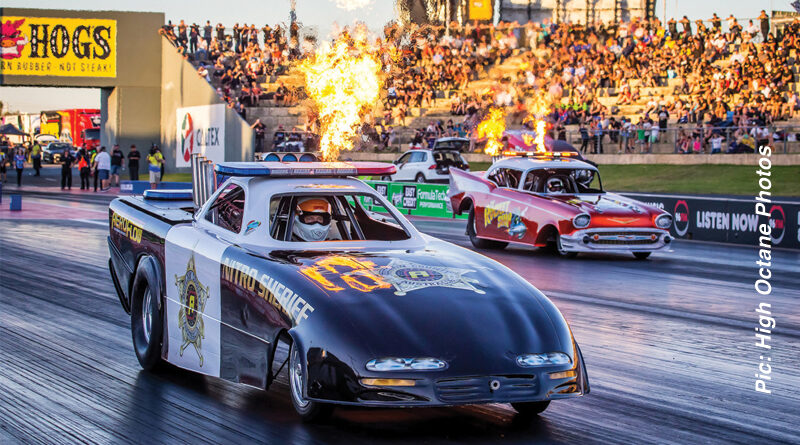 Following the WA Premier’s announcement that the state borders will remain closed until at least the end of January, the Perth Motorplex and the management of the Aeroflow Outlaw Nitro Funny Cars (AONFC) regret to confirm that the AONFC event originally scheduled for the 8th of January 2022, has been cancelled.

“It is certainly disappointing that we can’t head to the Perth Motorplex for another year, but we are certainly making plans to return as soon as we can and put on a show for the WA fans,” Aeroflow Outlaw Nitro Funny Cars Series Manager, Morice McMillan, said.

The event will be replaced on the calendar by Nitro Slam 2022.

For more information about the Aeroflow Outlaw Nitro Funny Cars, go to www.outlawnitrofunnycars.com.au 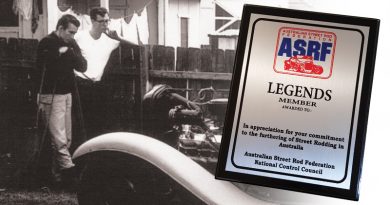 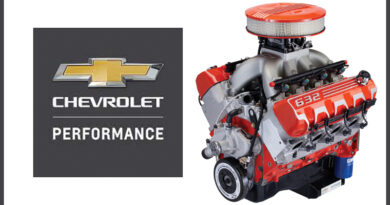 CHEVROLET PERFORMANCE UNVEILS ITS LARGEST, MOST POWERFUL CRATE ENGINE EVER 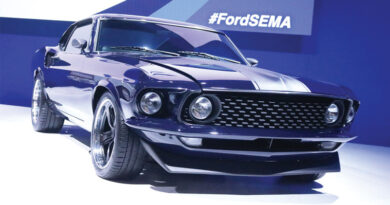