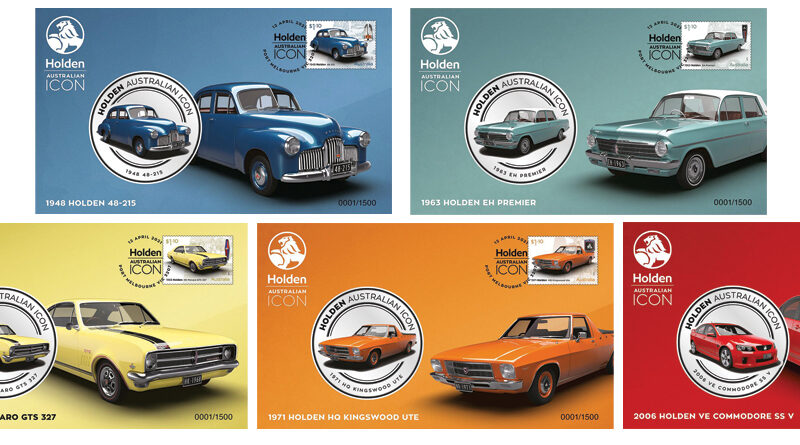 Australia Post is today releasing a new set of stamps that take a nostalgic look back at five of the iconic car models that made the Holden brand an Australian household name.

The new stamps will feature “Australia’s Own Car” the 1948 Holden 48-215 sedan; the luxurious 1963 Holden EH Premier; the fast and flashy 1968 Holden HK Monaro GTS 327; the 1971 Holden HQ Kingswood Ute, a favourite of farmers and tradies; and the 2006 Holden VE Commodore SS V, from the highest-selling Holden car model series.

“Through our stamp releases, we’re in a unique position to highlight and honour important Australian icons and this stamp issue recognises the incredible impact that Holden had on the Australian cultural fabric,” she said.

“For generations, Holden vehicles were a constant presence in key industries, such as farming and law enforcement and a much-loved part of many Australian households.”

“These five stamps feature iconic vehicles which encapsulate the passion people have for the brand, whether they be past employees who helped develop these vehicles or those who purchased them,” he said.

“It’s an absolute privilege to have this incredible heritage recognised in such a way by Australia Post.”

Over the course of six decades, Holden constructed more than 7.6 million vehicles for Australia and the world and continues to provide aftersales service, support and parts to the 1.6 million Holdens still on the road across the country.

The five $1.10 stamps are available from today with additional products including a first day cover, stamp pack, maxicards and a minisheet. Medallion covers will be available from April.The stamps and associated products are available for purchase at participating Post Offices, via mail order on 1800 331 794, and online at auspost.com.au/stamps, while stocks last.

HISTORIC AND CLASSIC CARS LOG BOOK TO STAY IN NSW 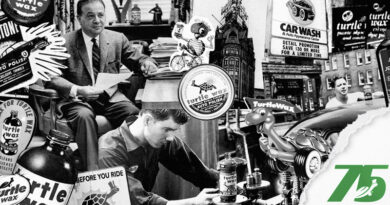