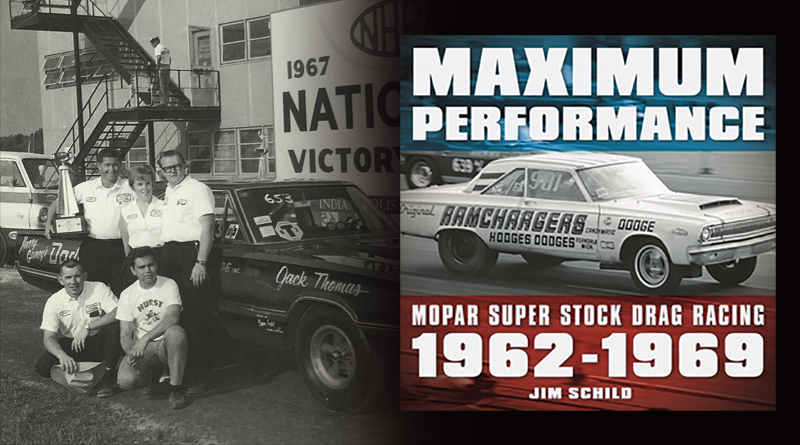 Maximum Performance gives you the full details on Chrysler’s 1960’s-era drag racing history, when they revolutionized the sport with top drivers, monster engines, and experimental cars.

Since the early days of racing, Chrysler, Dodge, and Plymouth have dominated drag strips and race tracks. In 1955 alone, Chrysler 300s won 37 major stock car races and clinched both the NASCAR and AAA stock car championships.

Although the impressive engine options of 1950s consistently out-performed the competition, they were a mere opening act for the extremes of performance that would be unleashed throughout the 1960s–the golden era of drag racing and factory super-performance cars.

Maximum Performance: Mopar Super Stock Drag Racing 1962-1969 details Chrysler’s amazing dominance in this era. Its drivers were among drag racing’s first paid professional racers, and this book covers the complete story of Mopar drag racing accompanied by historical imagery as well as contemporary photos. This is the real story behind Super Stock and Factory Experimental drag racing as told the people who lived it! 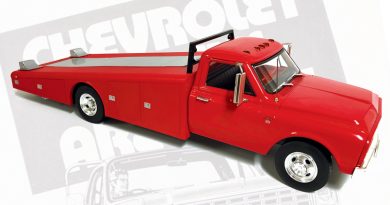 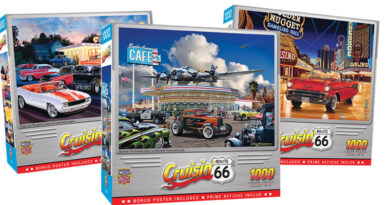