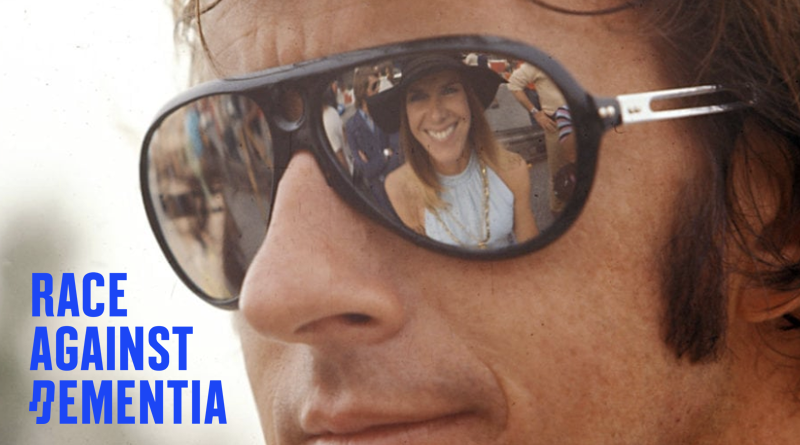 Sir Jackie, a British former Formula 1 racing champion, founded ‘Race Against Dementia’, a global charity, to fund pioneering research into the prevention and cure of dementia.

Visiting our shores for the Formula 1 Australian Grand Prix, Sir Jackie said his motivation to find a cure for dementia comes from caring for his wife of 57 years, Helen, who was diagnosed with frontotemporal dementia in 2014.

“Helen’s condition has had a devastating impact on my family, as it does for millions of families living with dementia around the world,” Sir Jackie said.

“I am now facing one of the biggest challenges of my life and will put all my efforts into finding a cure for this disease.

“I am very proud to be taking on this role as an Honorary International Dementia Australia Ambassador and hope to continue to raise awareness and increase research into prevention and cure for dementia.”

Australian racing legend Allan Moffat OBE is best known for his four championships in the Australian Touring Car Championship, six wins in the Sandown 500 and his four wins in the Bathurst 500/1000.

Mr Moffat, who first talked about his diagnosis of Alzheimer’s disease in September 2019, said he was honoured to be officially appointed as Dementia Australia Ambassador.

“By speaking up about my experience with Alzheimer’s disease, I can encourage others to seek support and know that they are not alone if they have concerns about themselves or a loved one,” Mr Moffat said.

“With my mates there to support me I am able to continue to experience my life to the full and can still make regular public appearances and meet my fans – something that I truly value,” Mr Moffat said.

“Our Ambassadors are truly an inspiration and their support is invaluable to elevating the call for further investment in dementia research,” Ms McCabe said.

“Dementia is the chronic disease of the 21st century. There are an estimated 459,000 Australians and 50 million globally, living with dementia.

“These statistics are alarming and I wish to acknowledge Sir Jackie and Mr Moffat for their commitment to reducing these figures for future generations.”

Donations to the event will fund grants for early-career dementia researchers with an Australian base, who will join the global Race Against Dementia (RAD) Fellowship Program. In addition to funding important and ground-breaking science, RAD Research Fellows benefit from a development program, inspired by Formula 1 culture that will catalyse their research to produce results with the greatest of urgency.

Sir Jackie, Mr Moffat and Ms McCabe wish to acknowledge Craig Joel, Event Chair, for inspiring the Melbourne racing community to come together to make a difference to the lives of people, of all ages, living with all forms of dementia, and their families and carers.

For more about Race Against Dementia, or to make a donation visit www.raceagainstdementia.com 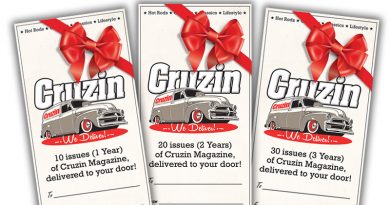 GIFT A SUBSCRIPTION THIS CHRISTMAS 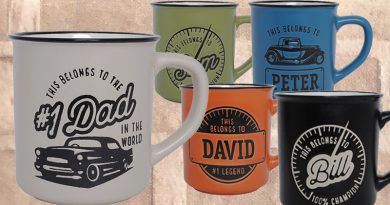