Mickey Thompson offers a now-impossible (Thompson and his wife were murdered in 1988) first-person telling of the legendary racer and motorsport impresario’s high-speed life, from his earliest days through the height of his competition exploits on drag strips, at Bonneville, the Indy 500, Baja, and more – complemented by some 100 rare images culled from family archives, the NHRA museum, and the collections of friends and fellow racers.

Four decades after his tragic death, Mickey Thompson’s name and accomplishments remain legendary among motorsports and automotive enthusiasts. Thompson did it all on four wheels: land-speed racing, drag racing, off-road, NASCAR, Indianapolis…anything involving speed. Armed with a restless mind and a keen business sense, Thompson moved from success to success.

In the early 1970s, motorsports writer (and former drag racer) Tom Madigan and Thompson embarked on a project to write the latter’s autobiography. After two years, extensive interviews, and a near-finished manuscript the whole enterprise fell apart for a number of reasons. Type-written sheets, neatly stacked, were boxed, stored, and mostly forgotten.

Mickey Thompson: The Lost Story of the Original Speed King in His Own Words is that never-published work – an amazing biographical artifact from what many consider the golden age of automotive racing.

BLAST OFF IN 2020 WITH TWO AWESOME WEEKENDS! 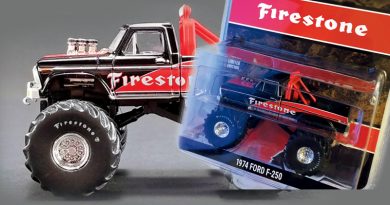 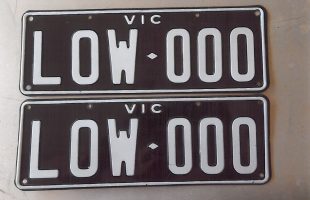 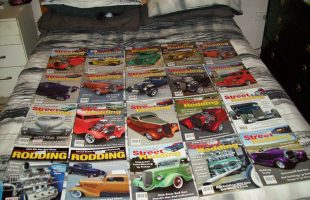 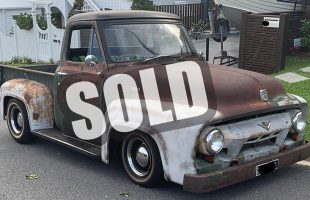 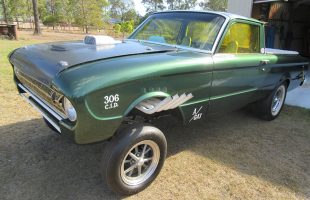