The Chromefest crew welcome you with open arms to this year’s Chromefest at The Entrance, the 11th anniversary of this rockin’ weekend. Located in one of the NSW Central Coast’s most picturesque regions, Chromefest is a three day blast of cool cars and rock and roll, scheduled for October 25-27.

The show is confined to off street areas like Memorial Park and the Marine Parade car park on Friday, but road closures start to come into effect on Saturday, and on Sunday it’s wall to wall wheels. Live music features on multiple stages throughout the weekend, and the Sydney Swing Katz are back again to strut their stuff. Don’t forget Saturday’s Pin Up Doll Australia pageant on the Waterfront Stage and the Twilight Cruise at 5pm, and make sure you stop by The Old Tin Shed in car park of The Entrance Hotel, as well as the Picnic Point Lowrider Display.

California Cruisin Inc looks after the car show which is open to hot rods and American cars, full size Aussie cars up to 1978, classic caravans and cool kombis. Visit calcruisin.com/chromefest-2019 for guidelines, as well as maps, merch and registration for cars and caravans. 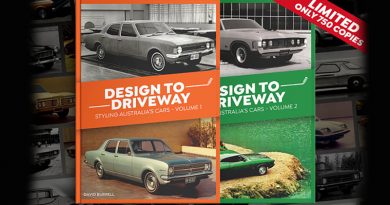 DESIGN TO DRIVEWAY BY SHANNONS 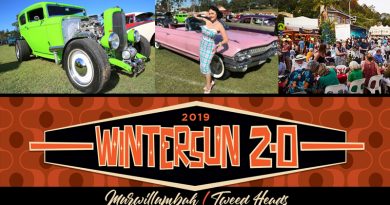 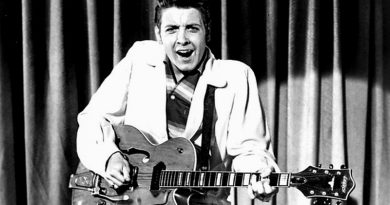