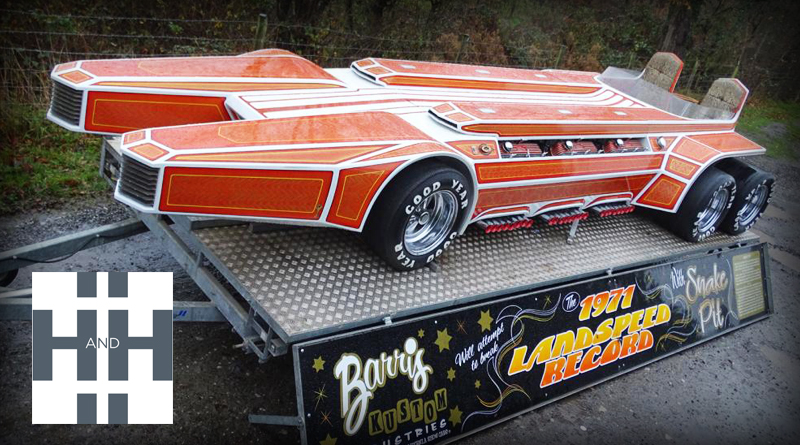 UK-based H&H Classics will sell this Barris designed dragster at ‘No Reserve’ in its first live online only auction on February 2nd.

The chance to own a Barris Kustom doesn’t pop up every day. In addition to the original 1966 Batmobile, which he personally sold for $4.62 million at auction in 2013, George Barris and his team were responsible for nearly every famous TV and movie car from the Sixties and Seventies. Black Beauty from The Green Hornet, Drag-U-La from The Munsters, General Lee from The Dukes of Hazzard, The Car from The Car, and the Oldsmobile jalopy from The Beverly Hillbillies all came out of Barris Kustom Industries, as did the iconic Wagon Queen Family Truckster from the 1983 comedy National Lampoon’s Vacation.

The 1975 George Barris SnakePit, took nearly four years to build and cost $100,000 which is around £1 million in today’s money.

It is powered by 6 x Cobra-Ford 351 V-8 engines, 12 Holley carburettors, with two automatic transmissions, two fuel tanks and has 48 exhaust pipes. With all those mechanical bits working in concert, the SnakePit was designed to put out 2,000 horsepower and reach a top speed of 300 mph. 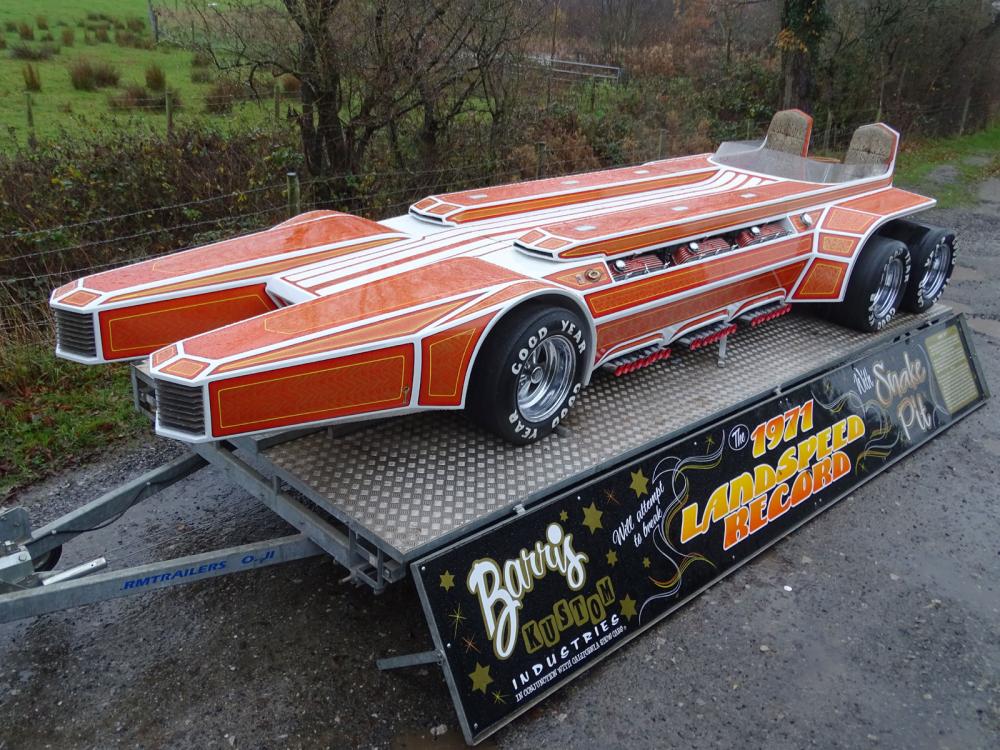 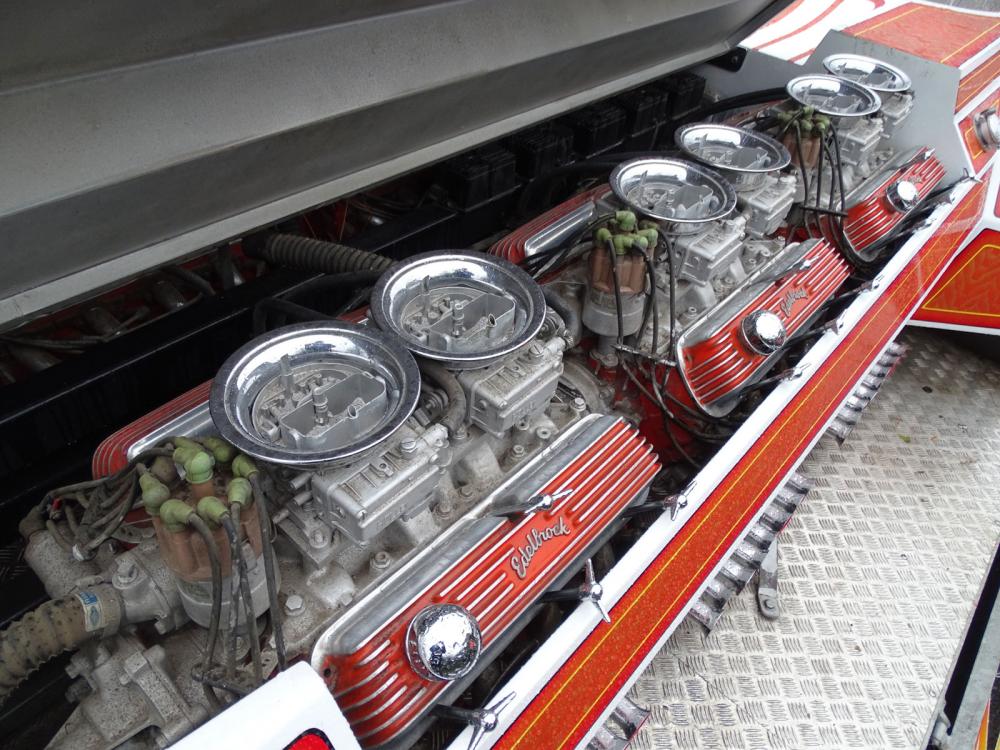 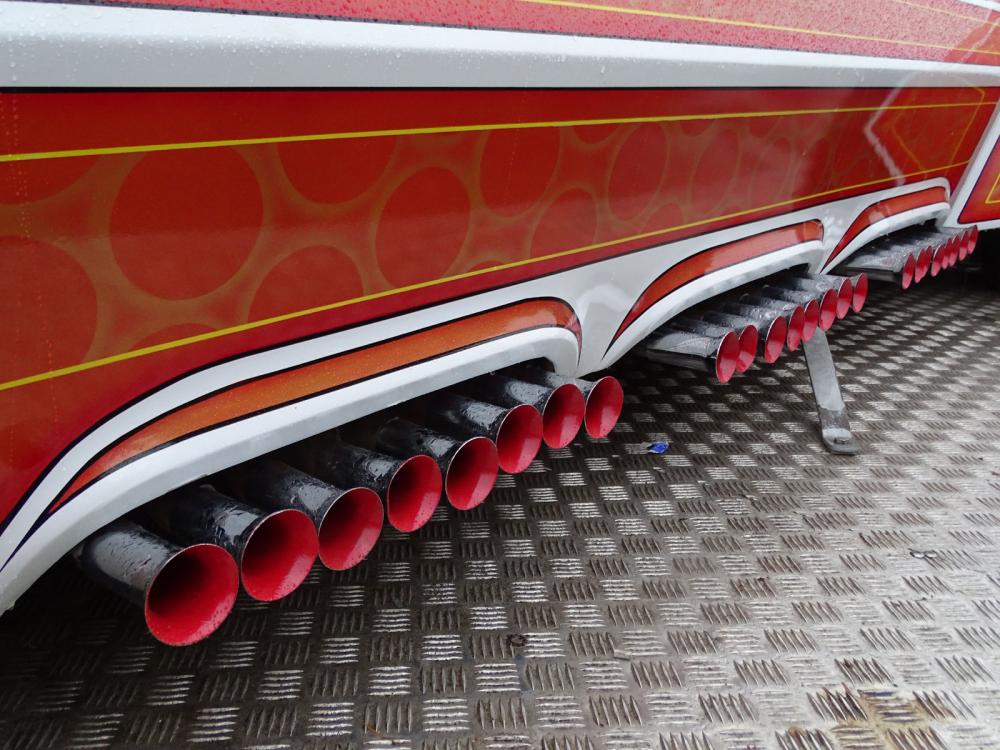 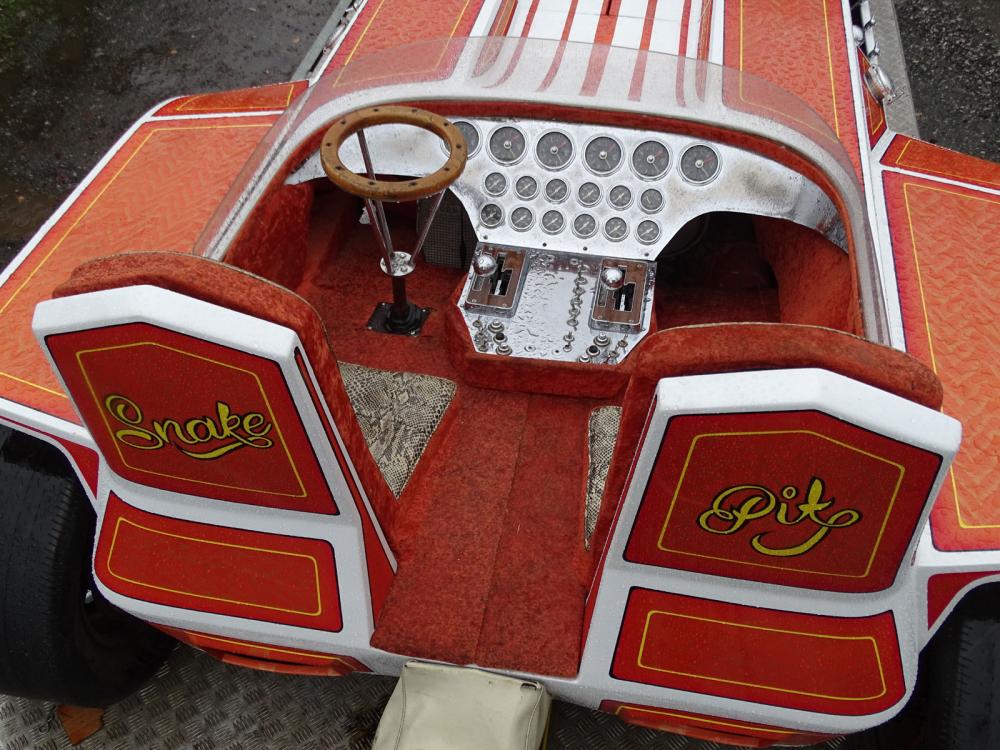 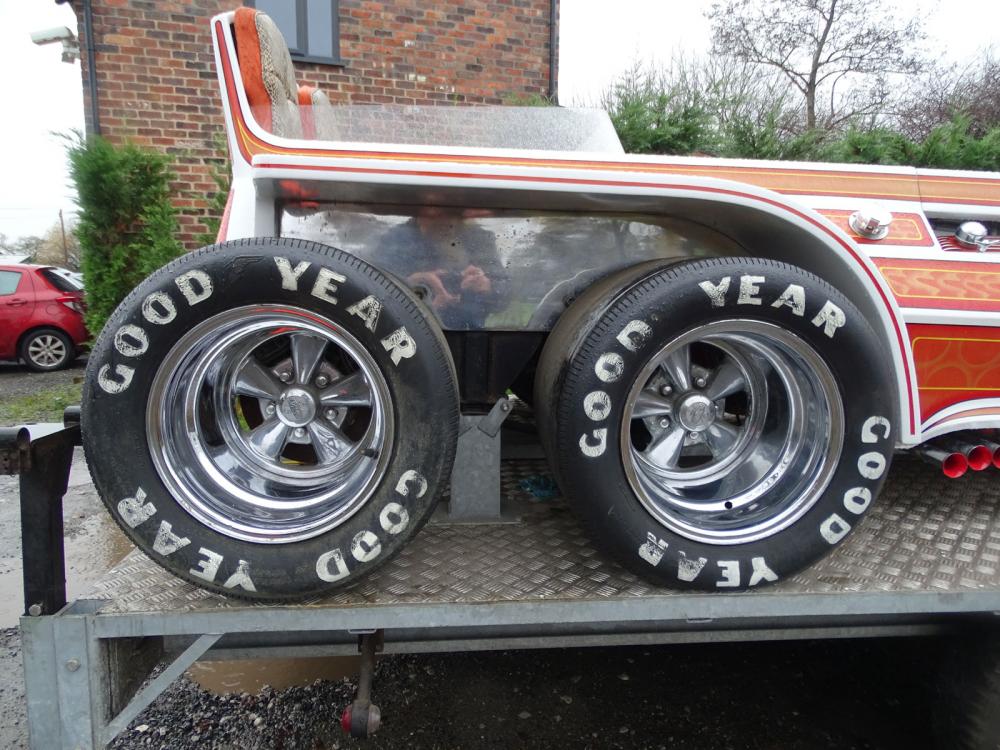 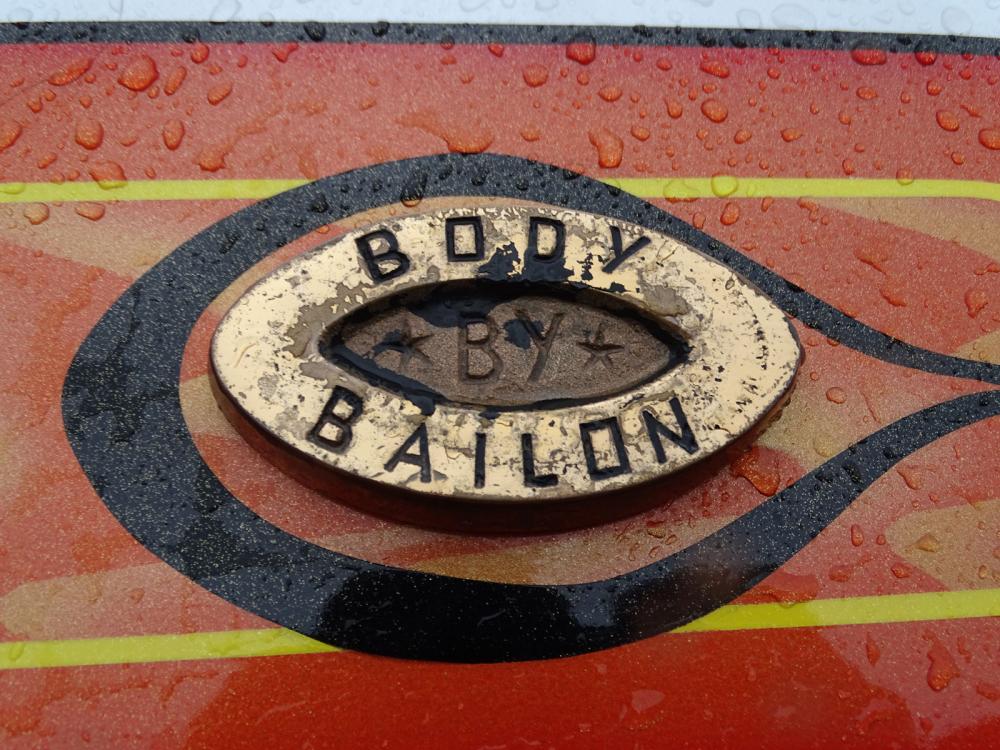 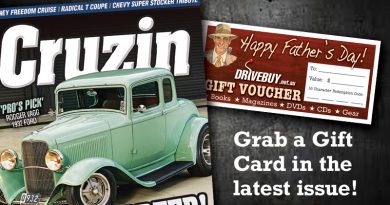 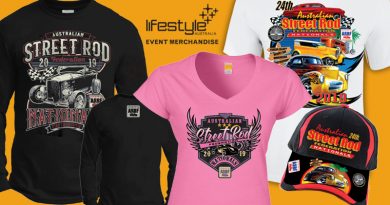 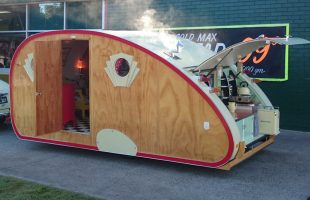 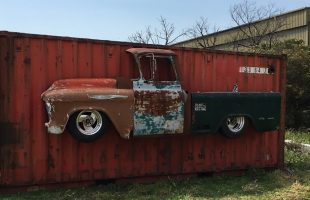 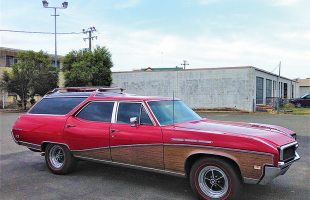 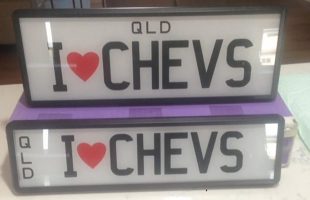