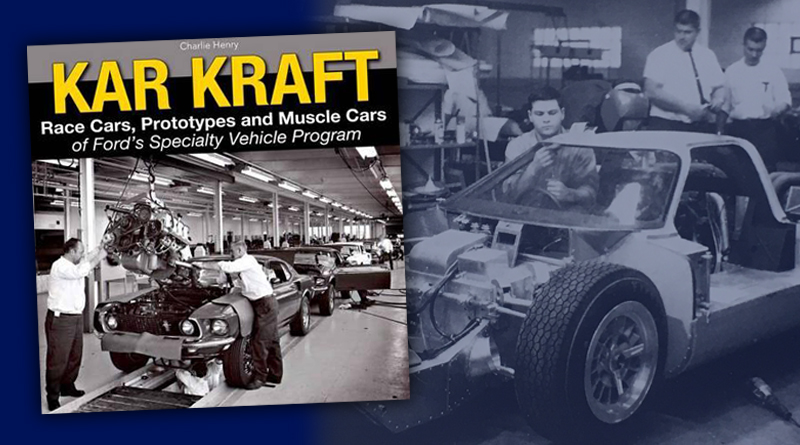 The story of Kar-Kraft began, as did many others in the automotive industry, with an axe to grind. In 1963, Ford was seriously interested in purchasing Ferrari. Ferrari was a legendary brand with considerable success in racing, and Ford saw the acquisition as a great way to be instantly successful in the racing arena. When Enzo Ferrari realized that Ford would not give him complete control of the racing program, he backed out of the deal late in the process. Ford had spent millions in vetting and audits, which then set in motion a vengeful response against Ferrari. The result was the unthinkable: Ford beat Ferrari at Le Mans.

Ford wanted to become competitive quickly, but it did not have the race history or resources in house. To remedy the situation, Ford searched the U.K. for an independent company to help accelerate its race car development. It first settled on Lola Cars and set up Ford Advanced Vehicles. Later, Ford brought its LeMans effort to the U.S. and the Kar-Kraft relationship was established. Although Kar-Kraft was technically an independent company, it really only had one customer: Ford Special Vehicles. Kar-Kraft’s story doesn’t begin and end with the GT 40 that took the win away from Ferrari at Le Mans. Ford expanded upon the program and organized an all-out assault on racing in general. Cars were prepared for Trans-Am, NASCAR, NHRA, and Can-Am competition. Street versions of the Boss 429 were assembled under its roof. And fabled prototypes including the LID Mustang, Boss 302 Maverick, and Mach 2C were all assembled in Ford’s contracted race shop. And then, out of the blue, its doors closed for good on a cold day in 1970.

History tells us that Ford won Le Mans, the Daytona 500, and the Trans-Am championship. But it doesn’t tell us how this was accomplished. Author Charlie Henry (a former Kar-Kraft employee) has enlisted the help of many of his former co-workers to bring you the very first book ever published on Ford’s all-encompassing special projects facility. 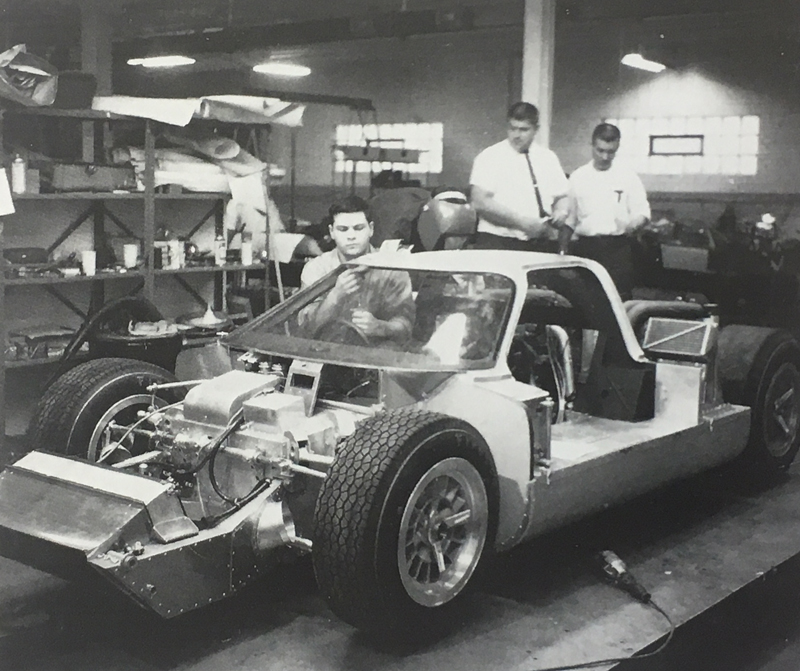 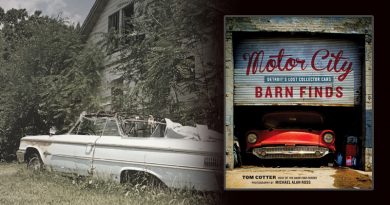 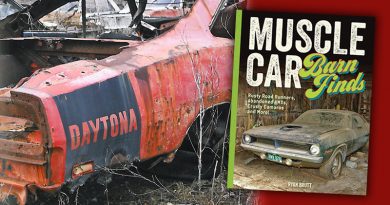 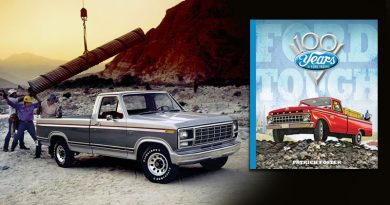