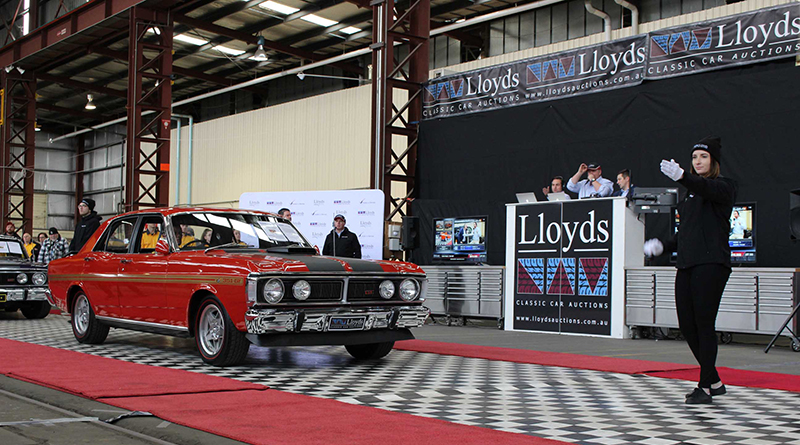 An extremely rare GTHO Phase III has broken records selling for over $1 million at auction in Bathurst this weekend. The rare Ford once owned by Australian cricketer Jeff Thomson has sold for just over $1 million at Lloyds Auctions on Saturday. Bill Freeman, Head Auctioneer at Lloyds Classic Car Auctions, said the price achieved at Saturday’s auction was a first for Australia.

“Now we have taken it into the 7 digits we expect to be inundated by Phase 3 owners and buyers which is exciting for all classic car collectors and investors around Australia” says Mr. Freeman. “Back in 1971 this car could be bought brand new for just over $5,000 and now has sold for over $1 million almost 50 years later.”

The Ford wasn’t the only Aussie Car to break records, an extremely rare Holden Torana SS A9X GMP&A car 1 of only 33, sold for $500K.

“This car was an exciting find, it only has 14km’s on it and has been kept in a bricked-up garage for more than 30 years in near brand new condition” said Mr. Freeman. “These sales shows that the buyer interest in Fords and Holden classics is continuing to grow after Australia’s car manufacturing closed down.” 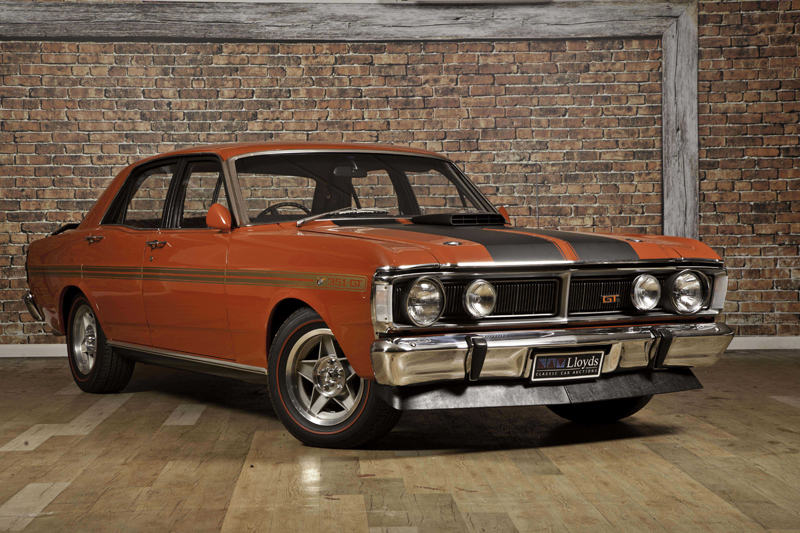 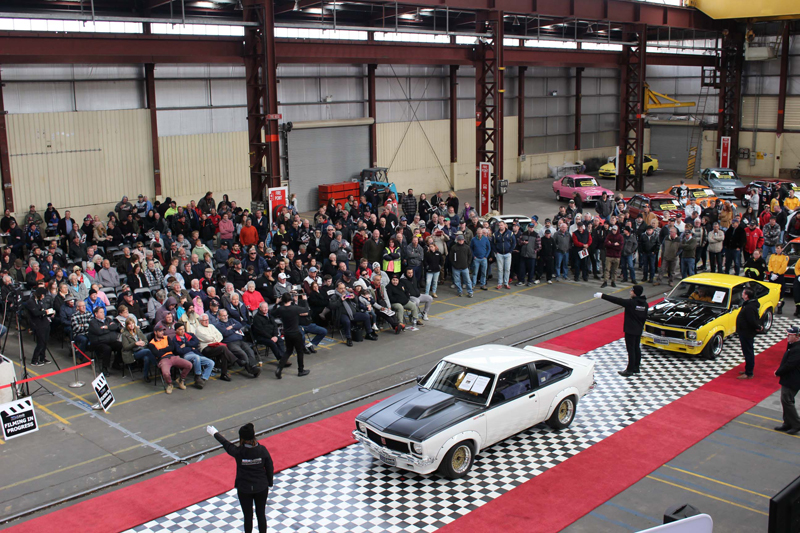 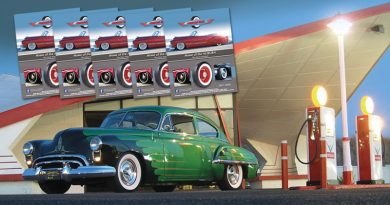