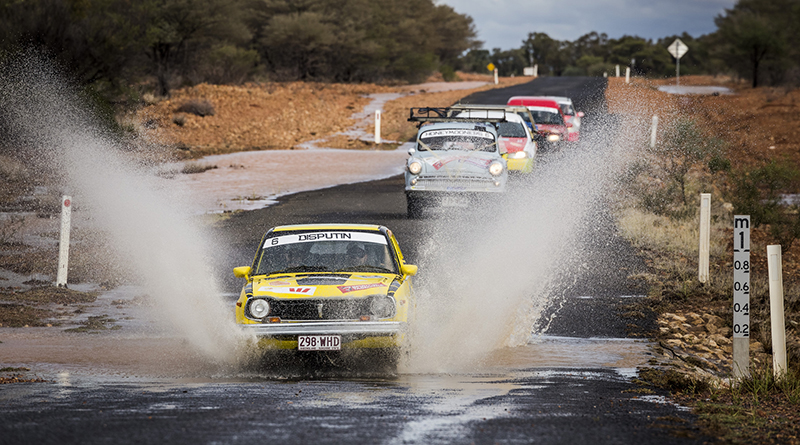 From May 19th to 25th this year more than 550 participants will take part in Shitbox Rally, driving from Brisbane to Darwin raising money for Cancer Council. With an impressive $1.4 million raised so far, the goal is $1.7 million.

Shitbox Rally is a 7-day battle that’s equally physical and emotional with drivers tackling 3,800 bone-jarring kilometres across some of Australia’s most unforgiving roads… in cars, aka shitboxes, which must be valued at $1,000 or less. Some make it, some don’t.

This year follows a new route from Brisbane to Darwin from May 19 – 25, along some of the outback’s roughest, flood-prone roads. The teams will tackle the red dust and harsh Australian sun (without air conditioning, of course). But this cross-state slog goes beyond all the fun and games.

Each year Shitbox Rally raises more than $1 million for Cancer Council research. This year, the teams are hoping to break last year’s record of $1.67 million and they’re well on their way with more than $1.4 million already generated.

While the organiser, James Freeman, (who lost his mother and father to cancer in quick succession) is thrilled that the rally has raised millions of dollars, it’s the evident human spirit he’s most proud of – uniting suffering and turning it into hope.

“Shitbox Rally exudes a strong message: that big, almost impossible, battles can be overcome together, with the help of humour,” organiser Freeman shares.

“We’ve intentionally picked some of the most formidable roads to travel on. Whether you’re in remission, have lost a loved one to cancer or would simply like to be part of a good cause, the rally will challenge every part you.”

“It’s not meant to be easy, but we do it in style, having fun. This is a way we can respect the people who have had cancer and show them that we’re fighting for them, too.”

No one can quite comprehend the personal battle a cancer sufferer goes through – physically, emotionally and spiritually. But for the past nine years, James has chosen to fight, along with thousands of other people who have been affected by this disease.

Donations can be made at: www.shitboxrally.com.au 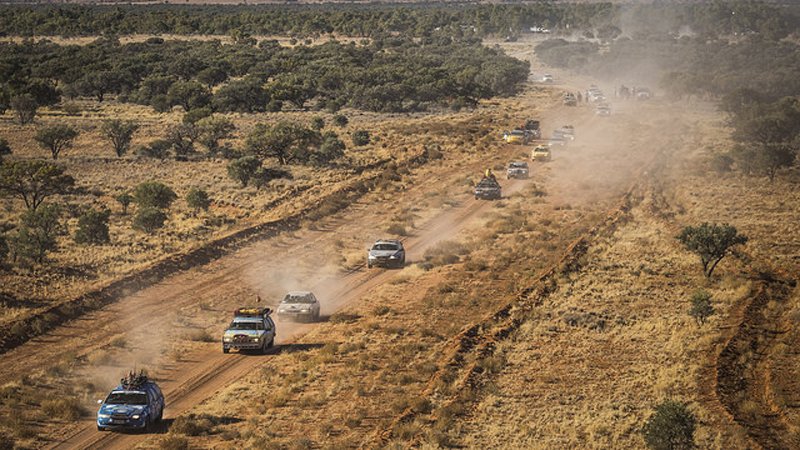 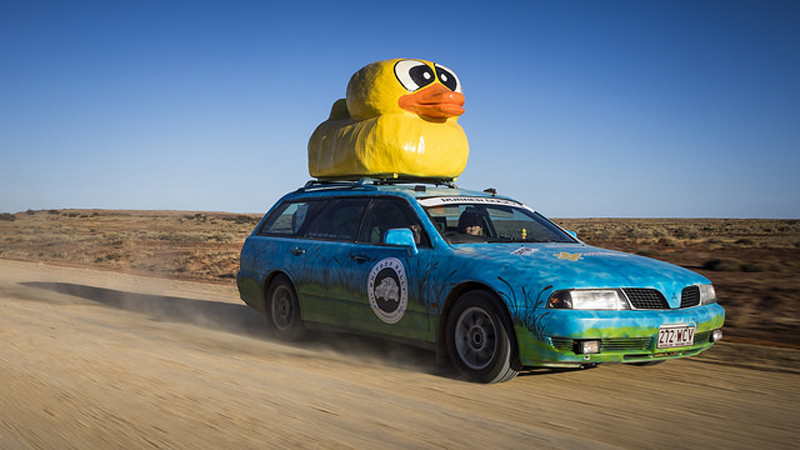 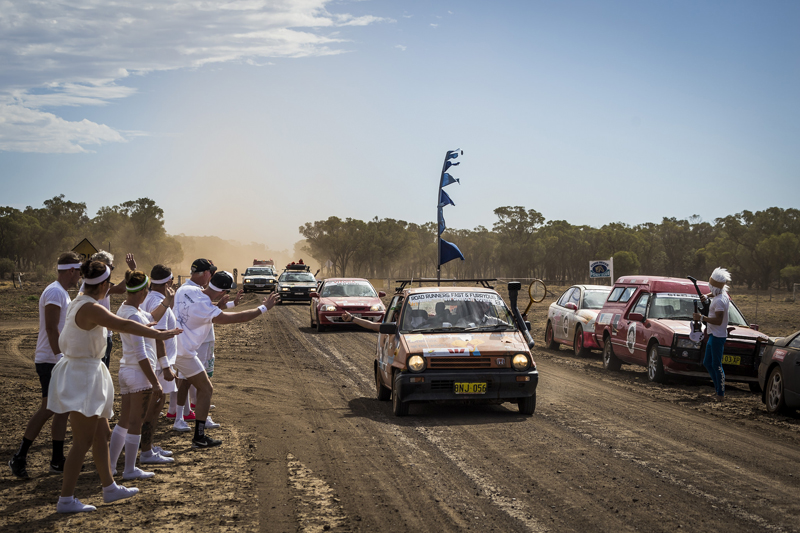 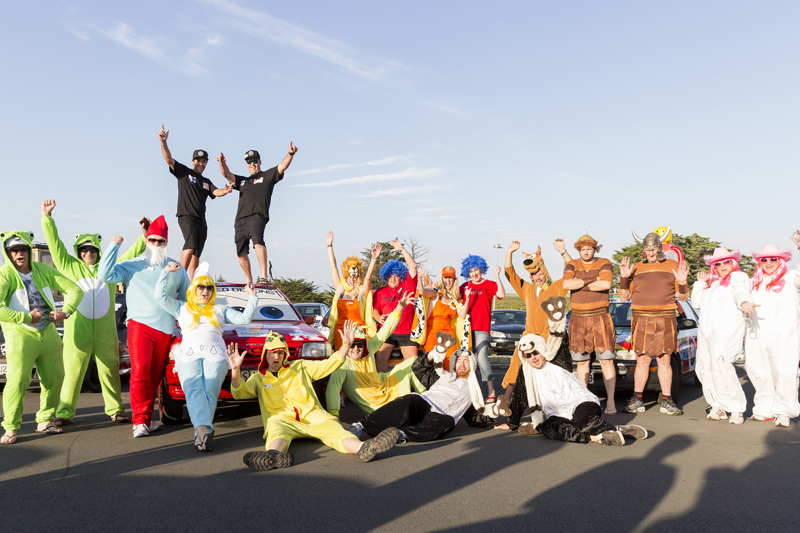 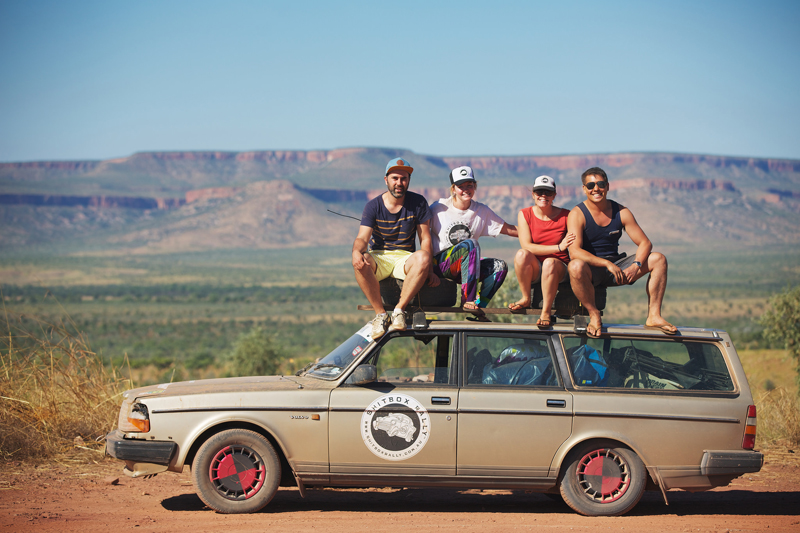 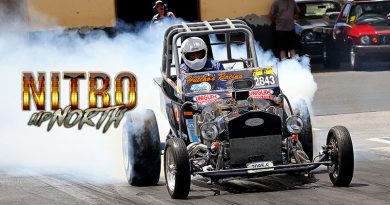 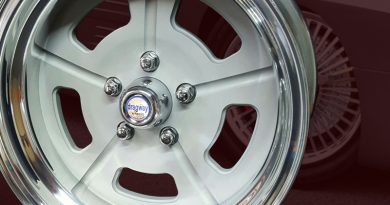