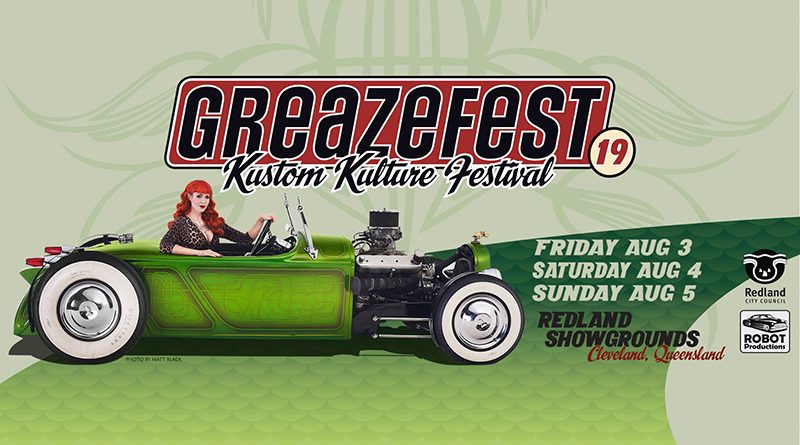 It’s time to get greazy again as GreazeFest announces its dates for 2018. Australia’s longest running Kustom Kulture festival will run from August 3-5 at the Redland Showgrounds at Cleveland, among Brisbane’s eastern suburbs. This will be the 19th anniversary of GreazeFest.

The entertainment list has already been released, headline act for this year is British rockabilly great, Darrel Higham. Darrel will be one of almost two dozen bands and DJs dedicated to keeping the beat, as well as teaming up with our own Scotty Baker for a special tribute to Eddie Cochran on Sunday. Add to that local and international artists, pinups on parade, markets, great food and of course a bumper hot rod show and it’s two days straight of old school goodness.

Much anticipated poster girl for this year is the adorable Becky, modeling with Bowie Pollard’s dazzling Asphalt Surfer. Photo by Matt Black, hair and make-up by Misha, styling by Lori Lee, design by Pasi.

Vendor bookings and event tickets are all available now, cruise into www.greazefest.com. 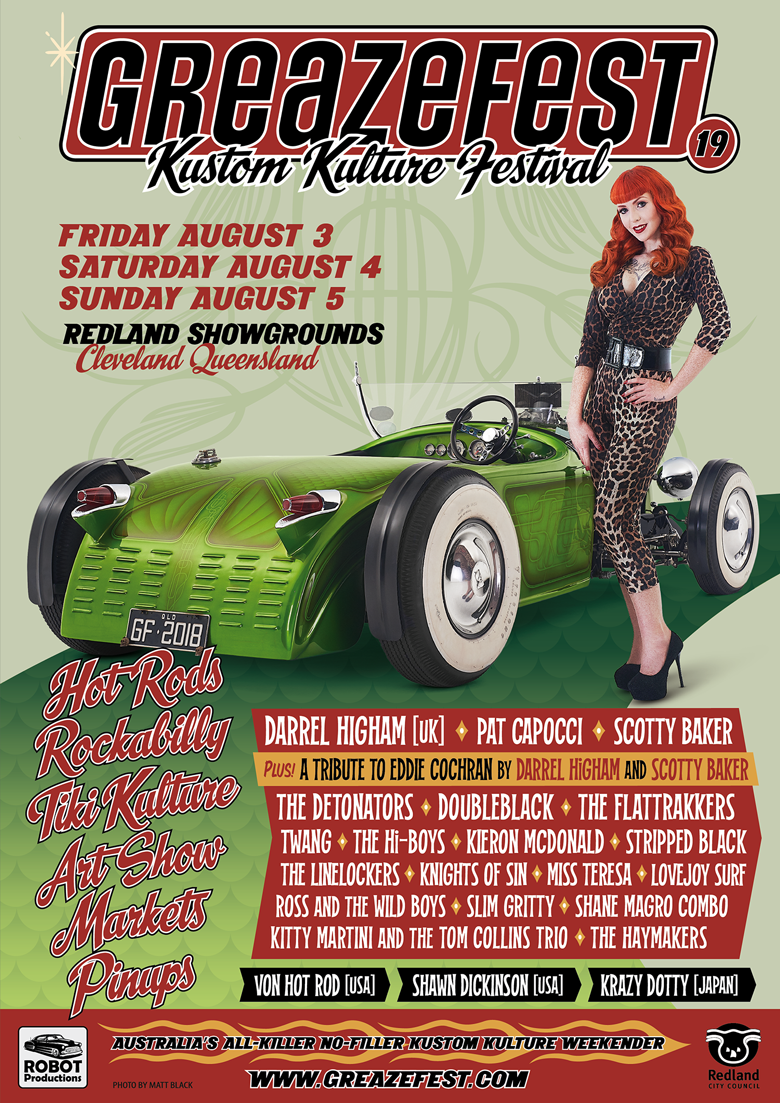 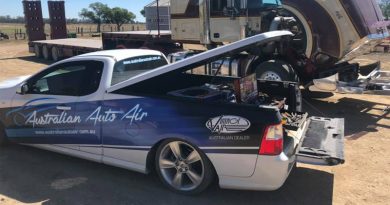 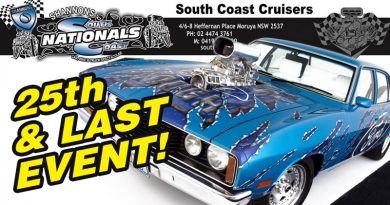 KUSTOMS IN THE SPOTLIGHT AT THE FINAL SOUTH COAST NATIONALS