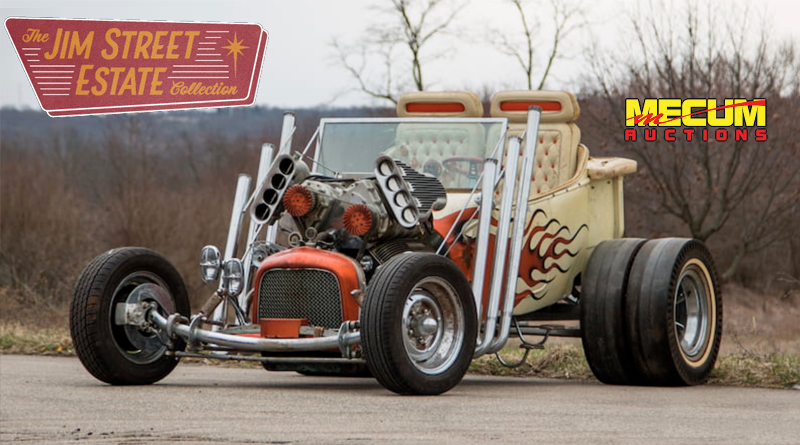 Credited with launching the T-Bucket craze, the late Norm Grabowski’s ‘Kookie Kar’ is going to be auctioned off this May, but far from the form that most remember it.

Built around a Model A frame with a ’22 Model T body, Grabowski first completed the T-bucket in 1955. Dubbed ‘The Lightning Bug’, the bucket appeared on the cover of Hot Rod magazine in October 1955, Car Craft in April 1957, and most markedly within the pages of Life Magazine April 29, 1957, parked under the lights at Bob’s Big Boy Restaurant as part of a feature on California hot rodding. The Kookie Kar moniker came from the car’s regular appearance on the TV show ’77 Sunset Strip’, named after the owner’s character – Gerald ‘Kookie’ Kookson III.

Grabowski sold the bucket to Jim ‘Street’ Skonzakes, well known for his radical cars, in 1959 for $3,000. Street had Watsons House of Style repaint the car in its current Rose Pearl with Candy Red Flames, changed the interior and toured the country with it alongside his Golden Sahara II, a radical custom reported to cost US$75,000 to build, a phenomenal amount for the time. The T’s dual headlights, dual superchargers, dual slicks on each side in the back, high-back bucket seats and “Zoomie” exhaust pipes would come later. Soon after, Street abruptly pulled both cars from the scene and for nearly 50 years many enthusiasts have pondered their existence.

Both the Kookie Kar and Golden Sahara II remained in Street’s possession. Since his passing in November last year, both cars will be main attractions of Mecum’s Indy 2018 auction which runs from May 15-19. Accompanying them will be the remainder of the Jim Street’s collection, which includes other American classic cars, some military vehicles and a large quantity of vintage sea craft. Further information can be found at www.mecum.com. 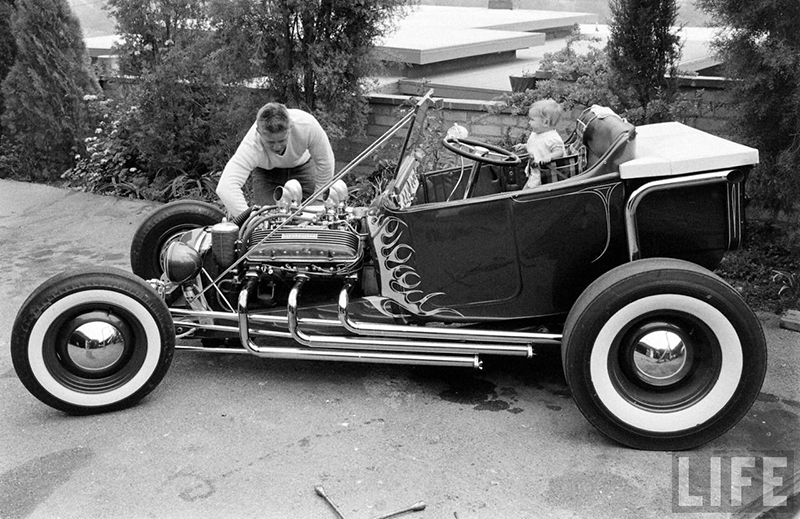 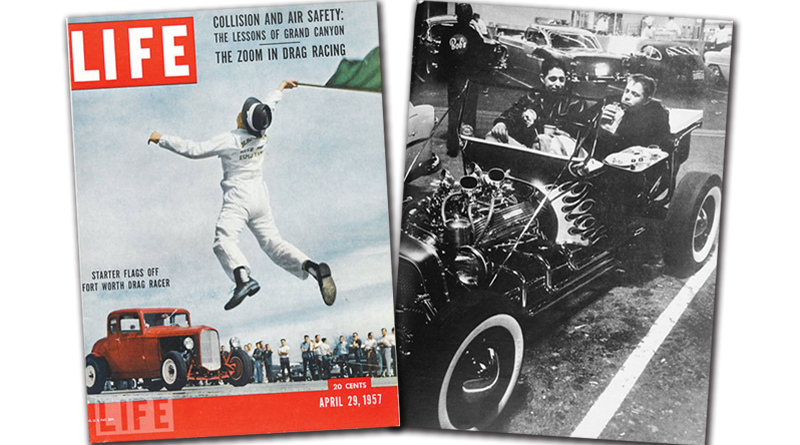 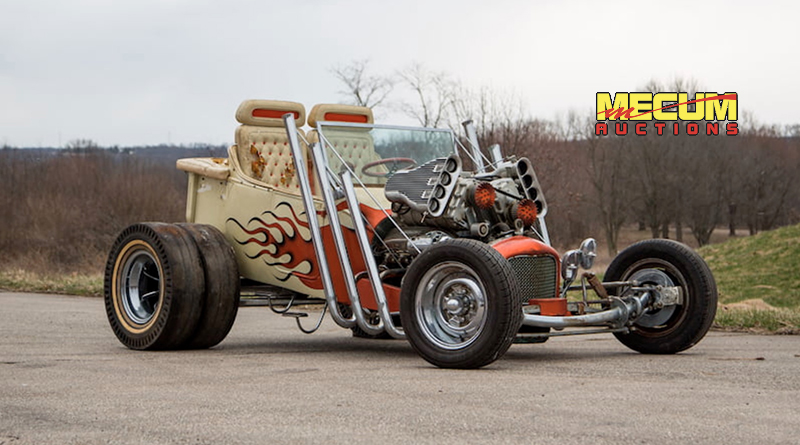 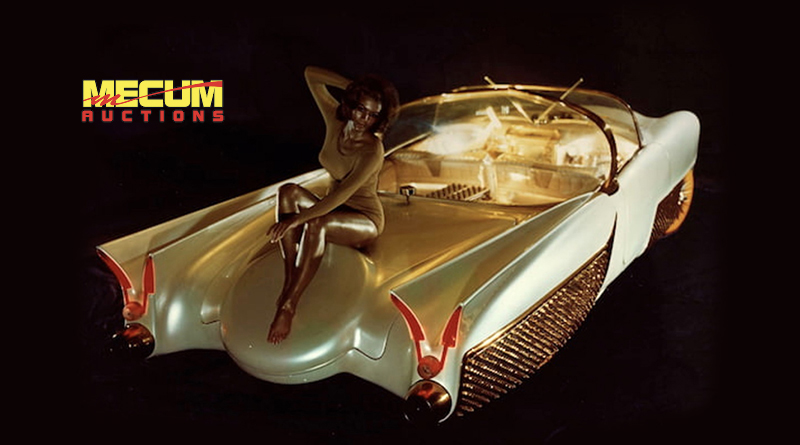 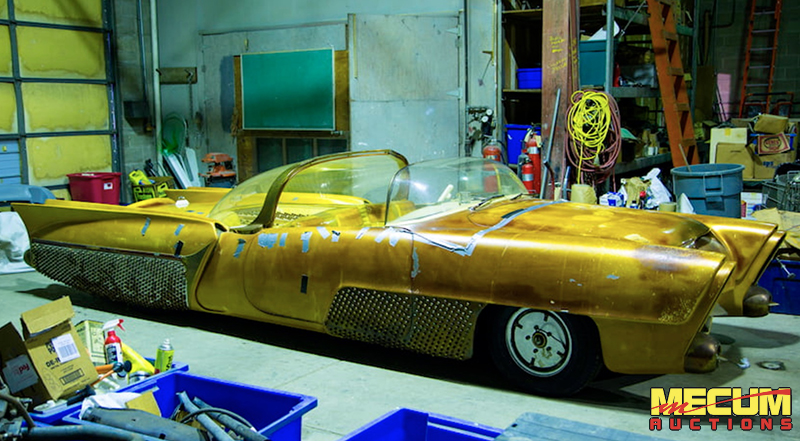 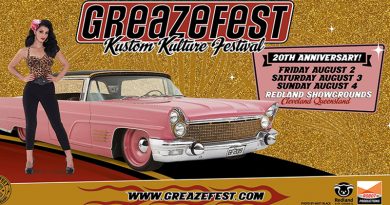 “I  wasn’t looking for a car at the time,” Tom Knezevic begins with a hint of innocence, “but I have

Over the years in cinema, various characters and actors have become closely associated with iconic vehicles. James Bond is perhaps