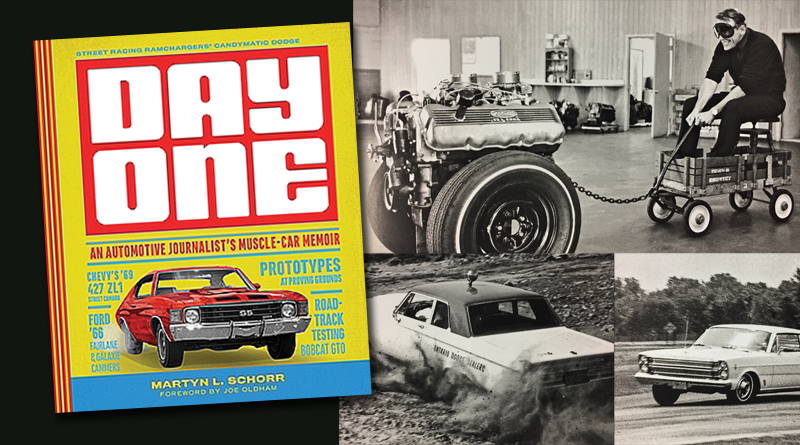 Most muscle-car books celebrate beautifully-restored vehicles surrounded by hard facts; Day One tells the real story from the point-of-view of one of the period’s most respected automotive journalists, Marty Schorr. For the first time in print, you’ll get a unique perspective on what it was like to actually drive, race, and otherwise thrash what are some of today’s most valuable collector cars. 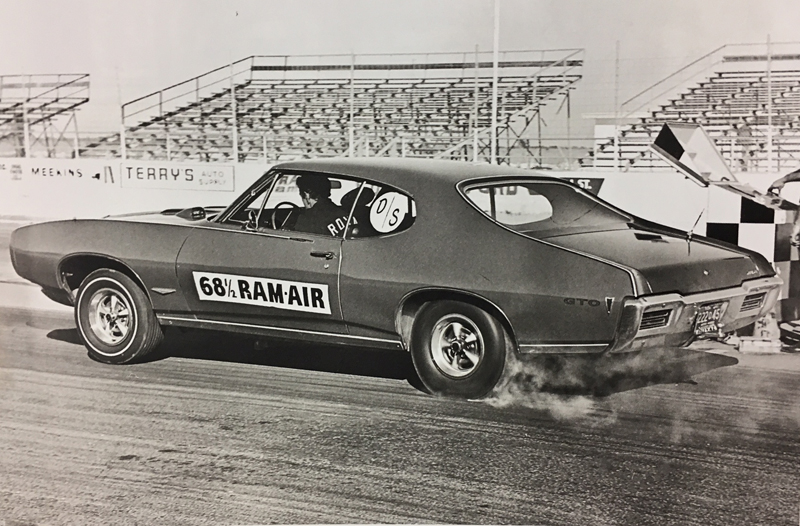 CARS, the iconic magazine Marty wrote and edited didn’t rely on industry advertising for revenue. Instead, the magazine made money the old fashioned way, from newsstand sales, leaving it able to be honest and frank in its coverage of high-performance street cars. CARS magazine reported on both Day stock and modified cars, cars the traditional magazines wouldn’t touch, like the ultra-high-performance vehicles from companies like Baldwin-Motion, Yenko Chevrolet, Nickey Chevrolet, Royal Pontiac, and Tasca Ford.

Prepare yourself for Day One to cover the most important cars of a given year, including: 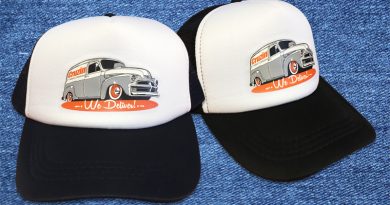 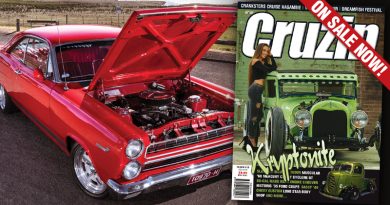 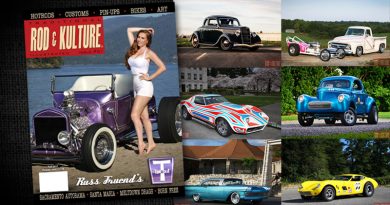