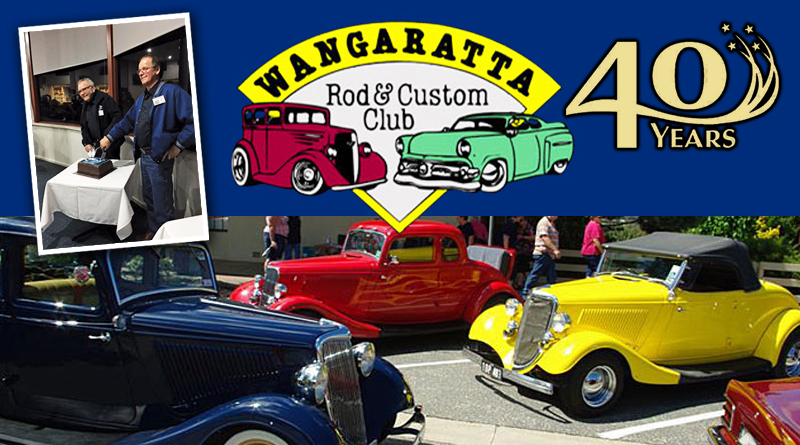 July 7 this year saw long time members and friends of the Wangaratta Rod and Custom Club come together to celebrate their 40th anniversary. Formed in 1977, the club’s membership extends to Wangaratta’s surrounding regions, encompassing towns like Beechworth, Benalla and Cobram.

The club maintains a membership of around two dozen rodders and it’s estimated that around 140 members have passed through the club since its inception. Four of the founding members still remain active in the club today – Keith Stamp, Bill Wenham, Colin Smith and Geoff Hope.

Throughout the years, Wangaratta Rod and Custom has conducted 18 successful Rod Run events in the towns of Wangaratta, Yarrawonga and more recently, Corowa. Part proceeds from these events has always been channelled back into the local community.

“Wang Rodders pride themselves on their community spirit and have assisted local organisations and community groups as a result of successful rod runs; our local hospital, North East Health, Corowa Search and Rescue, Wangaratta SES and support for the Corowa Federation Festival Parade, just to mention a few,” said Geoff Hope in an address to anniversary dinner guests.

Their Corowa Rod Run has become a popular bi-annual event and is scheduled for March next year. Corowa is located on the NSW side of the Murray River, less than an hour cruise from Wangaratta or Albury/Wodonga, or around four hours from Melbourne or Canberra. Described as the symbolic country town, Corowa emerged as an important river port after the discovery of gold nearby in the mid 1800s, and was also the site for the ‘People’s Convention’ of 1893, in which the initial support for a democratic Australia was fostered; aptly earning it the title of the ‘Birthplace of Federation’. Today it boasts a collection of historic buildings, wineries, wide leafy streets and country hospitality. It even has its own car museum, a small private collection open to viewing by appointment.

For more info on the club or their 2018 event, tune into wangarattarodandcustomclub.com. 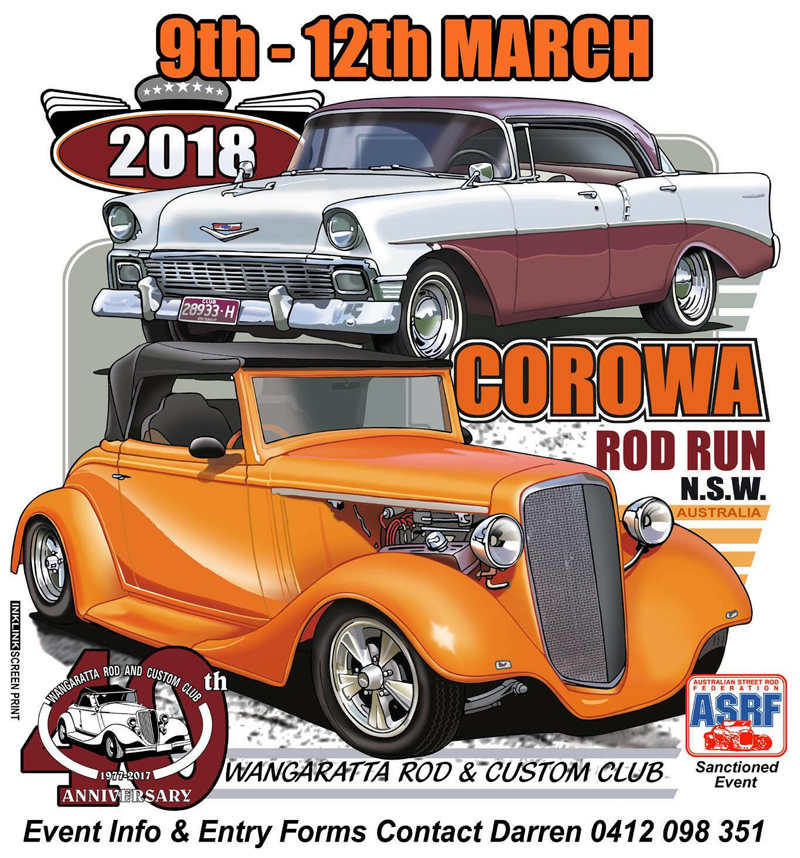 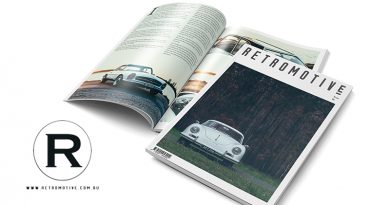 Stress can be alleviated in many methods. For long serving Fire Service Commander Inspector Lloyd Johnston, piecing together a drag

Located in the Sydney suburb of Penrith, Timic Hot Rod Supplies is the creation of Tim Buggy and Mick Tozer.