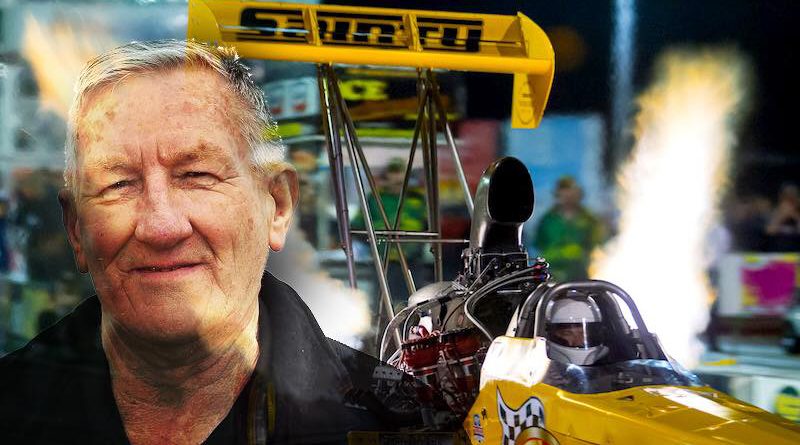 Tributes and condolences have rolled in after the recent passing of Stan Sainty.

“The patriarch of the Sainty Top Fuel team, Stan was a master machinist whose skills were widely admired and appreciated in not only drag racing circles, but also in the realms of dirt track racing, water skiing and drag boat racing,” stated governing body ANDRA in a news update. “The development of the Sainty Billet Three-Valve Engine in the nineties with his brother Norm and the help of Denis Macann is an achievement Stan is still lauded for today, and also a project on which he never stopped working.”

Stan passed away on October 23, just one week after treatment ceased for terminal cancer. He spent his final week at home with loved ones while his crew worked to prepare the Sainty Top Fuel dragster for a major drag meet this weekend.

“As always Dad continued to do things his way, battling on towards the 2017 Nationals at Sydney Dragway on 3rd & 4th November, constantly wanting updates on how work on the car was progressing,” said the family in their own tribute. “The crew has been relentless in ensuring the car is ready for the meet and will be there ready to race. Devastatingly our time with Dad ended today and we take some comfort in knowing he is now finally at peace. Dad will be out at the track with us all in spirit and would love nothing more for you to come out to support Team Sainty. Now he’ll get to have the best view possible.”

Stan was a great supporter of Cancer Council and requested donations in lieu of flowers for his funeral on November 2 at Sydney Dragway. A donations tally has been set up at https://ccau.convio.net/ 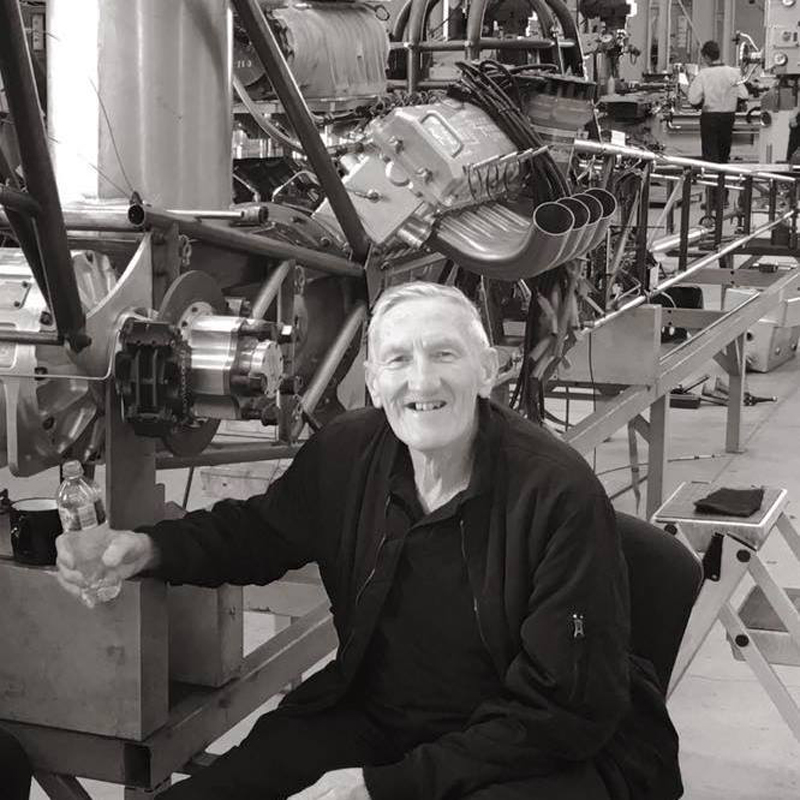 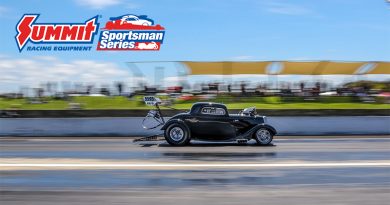 October in Sydney means it’s time for the annual Camden Car Show, hosted by the 55-56-57 Chevrolet Club of Australia.

That was the dilemma facing Shane Monopoli as his 1949 Buick lay in bare metal. It was Justin Hills’ 1949